Dr. Brian Shook is Associate Professor of Music (trumpet) at Lamar University in Beaumont, Texas. Prior to his appointment at Lamar, Shook served as an adjunct brass instructor at Towson University and American University. From 2004 to 2009, Shook toured the United States with The King’s Brass, which gives over 120 concerts each year. Since 2009 he has been principal trumpet of the Symphony of Southeast Texas and has been featured with the orchestra on two occasions, performing Neruda's Concerto in E-flat and Bach's Brandenburg Concerto No. 2.

In addition to performing, Shook is involved in numerous aspects of the International Trumpet Guild. He currently serves as the recording reviews editor of the quarterly ITG Journal and is a regular reviewer of CDs, sheet music, and books.

Shook received his bachelor's of music from Cedarville University where he studied with Charles Pagnard. He continued his studies as a trumpet teaching assistant for David Hickman at Arizona State University, completing a master's of music in 2003 and a doctorate of musical arts in 2006. 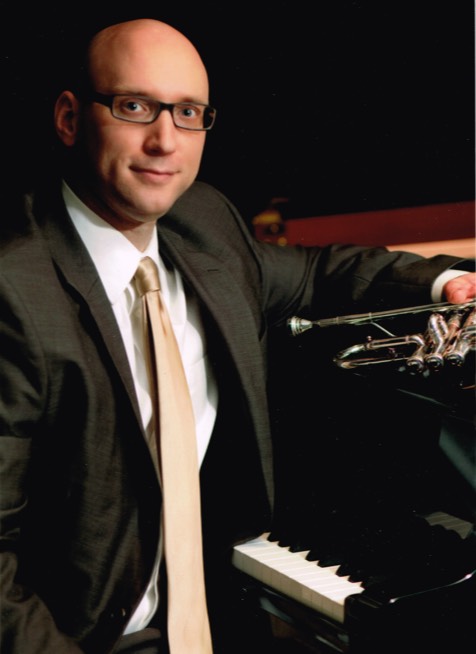